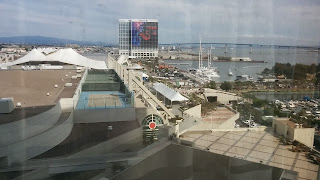 Another San Diego Comic Con has come and gone and while the convention keeps getting bigger and bigger, this year’s comic-centered events seemed a bit more low-key (if that’s possible at SDCC) that previous years. Possibly due to Marvel not bringing in a movie-themed property to their booth or DC only bringing in their Batman v. Superman cast for one appearance, the excitement to meet comic creators didn’t wow or go as big as even SDCC 2014. 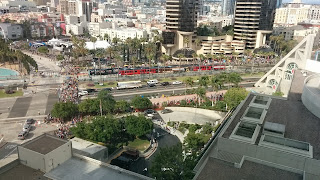 It’s still an overwhelming event and one that is set to dull the senses, Comic Con was a fun event to attend and experience even though SDCC 2015 wouldn’t be ranked among my highlights of all comic conventions this year.


Badge pick-up was smooth with a quick line up and then the corralling into the Sails Pavilion in order to get to the main hall. For a 3-hour day that opens at 6pm, people were lined up already around 1pm. 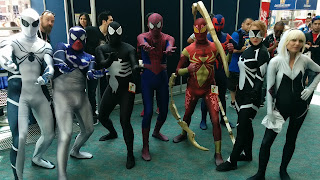 As usual the herds of people and scalpers marching into the convention hall on preview night meant the hot exclusives would be gone even before we made it onto the floor. Exhibitors are well grounded on getting to the lines of retailers first, even swapping out their exhibitor badges with general passes in order to circumvent some of the line rules. 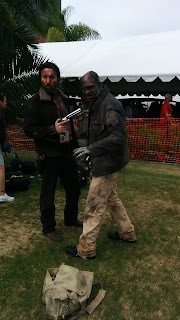 An infuriating item for me this year as the DC Comics Jim Lee Batman sketch exclusive figure which  was set to retail for $300 but DC decided to dived the 150 figures to floor retailers for some reason meaning by the time the doors first opened they were already marked up to $1,000! 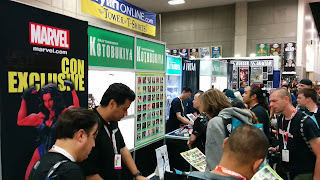 Due to the inevitable long lines for all the SDCC exclusives this was the first year we did not line up to buy any of the con exclusive items. 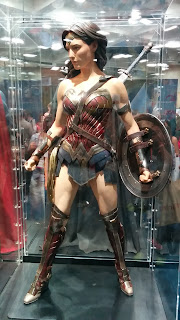 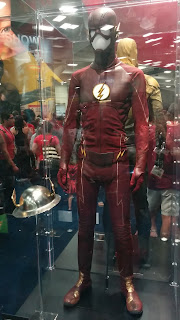 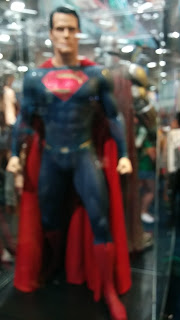 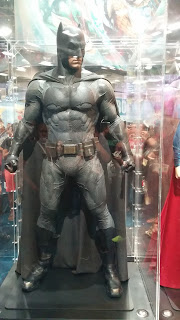 Posted by Monster of the Week.com at 3:25 PM No comments: