Everyone's favorite Saturday morning puppet show is headed back to primetime and is hosting an extra special sneak peek preview during Steam Next Fest: February 2022 Edition. A demo for DreadXP’s gosh darn charming survival horror game, My Friendly Neighborhood, is available to download starting today and only until February 28th! After that, it’s gone. Ya’ better not miss it; it’s to die for!!!

My Friendly Neighborhood puts players into the work-boots of Gordon, a repairman tasked with shutting down the sudden broadcast of a canceled children's’ TV show called The Friendly Neighborhood. Back in the day, The Friendly Neighborhood lit up TV screens and the smiling faces of children all across the world. Fans loved the show’s colorful cast of kooky puppet pals who took them on educational adventures and delighted them with fun games. But the show’s popularity waned over time, and the studio had to ultimately shut its doors. Then, one night years later, the show suddenly reappears for a surprise encore… are those puppets eating each other!? 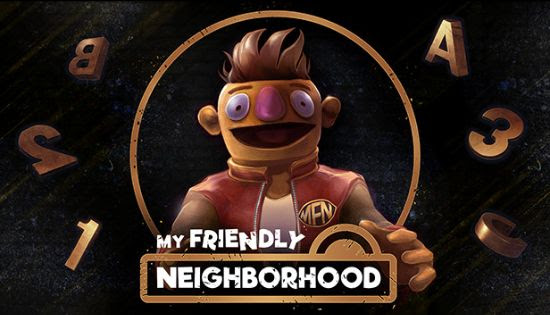 Available for a limited time, the demo for My Friendly Neighborhood gives players a taste of Gordon’s frightening night at the television studio. Gordon is stuck in the studio’s basement and is given friendly (?) advice by Ricky the Sock that leads Gordon on the search for an old, possibly broken, elevator. Players must explore the basement, juggle ammo limitations, strategically tape not-so-friendly neighbors to the ground, and avoid a very grumpy puppet named Ray.

Featuring a mix of action and adventure, My Friendly Neighborhood is the perfect game for horror fans looking for solid scares rather than gore. Sure, there might not be any dismemberment or decapitations, but that just means the puppets don’t stay down for good. 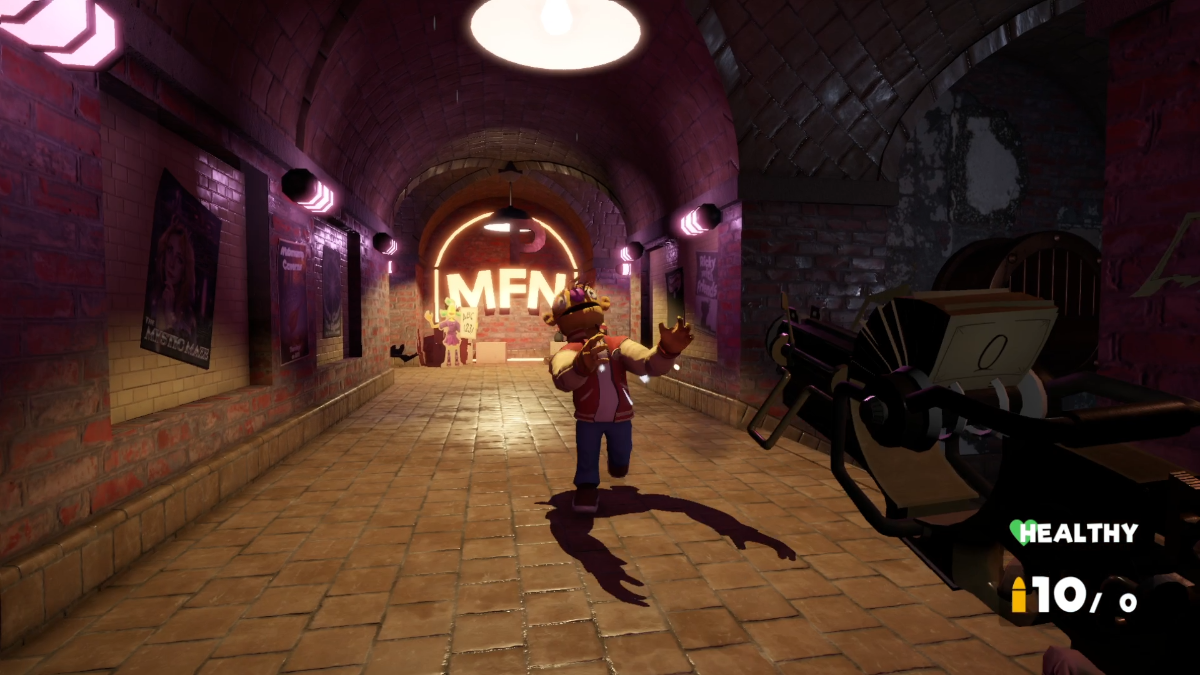 Developed by brothers John and Evan Szymanski and published by DreadXP, My Friendly Neighborhood releases for Windows PC via Steam and Itch.io later this year. Visit the official Steam page to download the demo and wishlist the full game: https://store.steampowered.com/app/1574260/My_Friendly_Neighborhood.
Posted by Monster of the Week.com at 5:00 AM No comments:

Two complete, Poe-inflected comedies from new comics writer Kirk Vanderbeek. In “A Pound of Flesh,” a man guiltily obsesses over a debt to a friend who’s died. “Postal” introduces Augie Doobin, a consulting detective who won’t let a dose of LSD interfere with solving a murder case. PLUS: Prose, pictures, and possibly poetry!

Posted by Monster of the Week.com at 10:00 AM No comments: