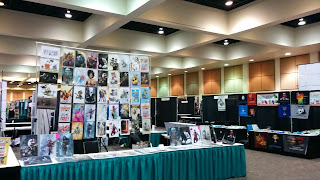 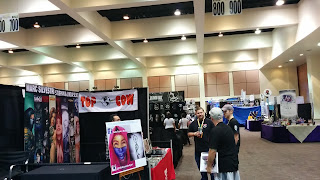 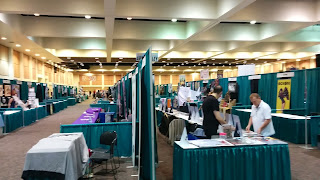 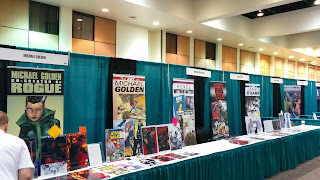 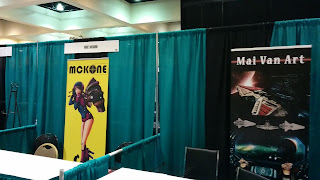 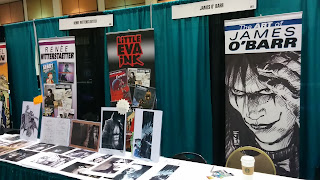 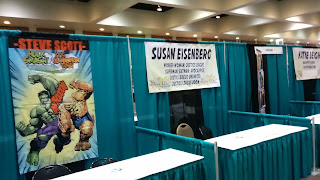 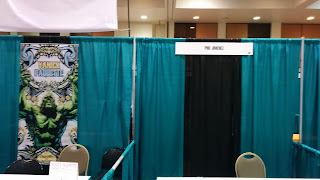 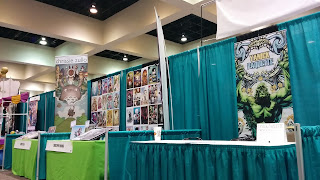 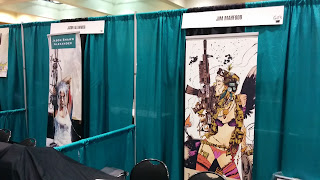 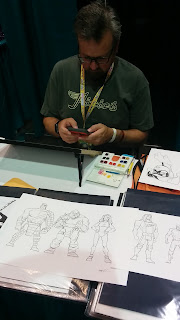 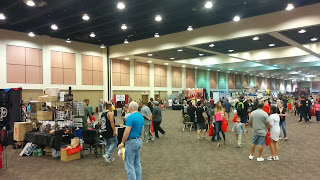 Posted by Monster of the Week.com at 10:00 AM No comments:

Posted by Monster of the Week.com at 1:50 PM No comments: 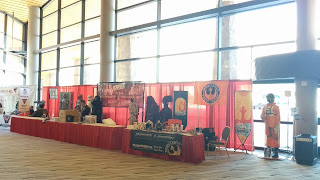 The inaugural Comic Con Palm Springs just wrapped up at the Palm Springs Convention Center that ran from August 25th-27th was a sure fire hit with locals and out of towners and provided a much needed comic-focused event in Riverside Country. 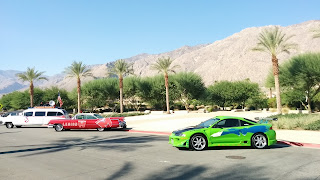 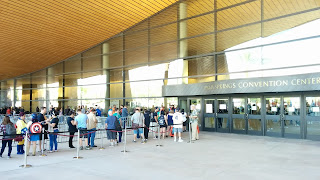 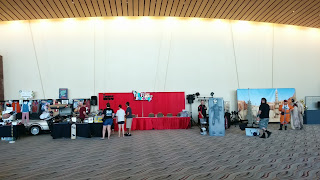 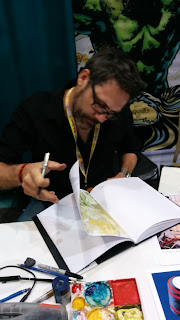 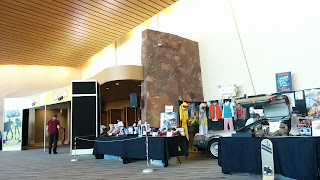 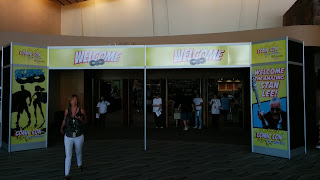 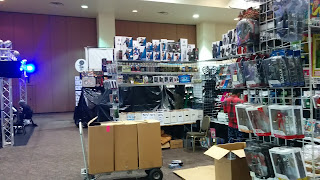 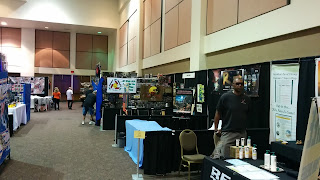 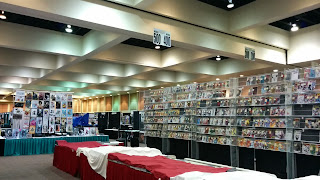 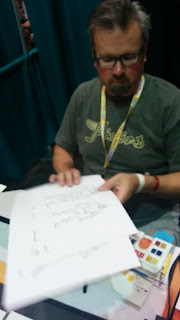 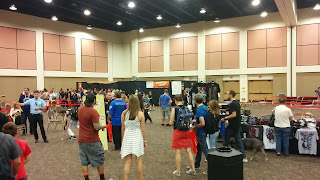 Posted by Monster of the Week.com at 10:04 AM No comments:

Comic Con Palm Springs ould like to welcome The Great TODD MCFARLANE.
TODD MCFARLANE is an artist, writer, designer and entrepreneur, best known for his work in comic books, such as the fantasy series Spawn, Spider-Man and The Hulk as well as a co-founder of Image Comics.

For more information or to buy tickets, visit comicconpalmsprings.com
Posted by Monster of the Week.com at 9:57 AM No comments:

One of the Most Celebrated Events of Long Beach Comic Con Returns
on September 17!

Just over a month before the doors open to the seventh annual Long Beach Comic Con, MAD Event Entertainment is pleased to announce registration is now open for this year's Cosplay Contest!

"Cosplay has always been one of the most celebrated parts of the show," says Executive Director and Co-Founder, Martha Donato. "It is very important that our show be friendly to cosplay in every aspect, on and off the show floor, with programming and events geared toward cosplayers from beginners to professionals. Our annual cosplay contest has grown into one of the highlights of the show, and it is always exciting to see the passion that goes into all of the costumes of our participants."

Entries for this year's Long Beach Comic Con Cosplay Contest will include several categories. Awards will be given for: Best Hero, Best Villain, Best Youth, Best Group, Funniest, Best Tv/Movie, Best Sci-Fi/Fantasy, Judges' Choice, and of course, Best in Show. Judges will be scoring for overall difficulty, creativity, accuracy(for recreation), and showmanship/character. Look for further announcements on prizing in the coming weeks!

All participants must register in advance, and complete rules and registration info can be found here!

Posted by Monster of the Week.com at 9:38 AM No comments:

An Original Hellboy Graphic Novel, HELLBOY: INTO THE SILENT SEA, To Be Published by Dark Horse Comics in 2017

An Original Hellboy Graphic Novel, HELLBOY: INTO THE SILENT SEA, To Be Published by Dark Horse Comics in 2017


(August 10, 2016) Next spring, Dark Horse Comics will publish an original graphic novel, HELLBOY: INTO THE SILENT SEA, co-written by legendary Hellboy creator Mike Mignola, co-written and illustrated by Eisner Award winning artist Gary Gianni and colored by award winning colorist Dave Stewart. Following the events of the classic story “The Island”, Hellboy sets sail from the wreckage of a deserted island only to cross paths with a ghost ship. Taken captive by the phantom crew that plans to sell him to the circus, Hellboy is dragged along by a captain who will stop at nothing in pursuit of a powerful sea creature.


Gary Gianni has previously collaborated with iconic writers including George R. R. Martin, Harlan Ellison,  Ray Bradbury and Michael Chabon and teamed up with Michael Kaluta to work on the classic pulp hero, The Shadow. Gianni is best known the creator of the Monstermen series which appeared as a back-up feature in HELLBOY. He also illustrated Prince Valiant, the syndicated newspaper comic strip, for 8 years. Gianni will illustrate HELLBOY: INTO THE SILENT SEA, with colors by Dave Stewart; Mignola will provide a cover, with colors by Stewart.


"I imagine if HELLBOY: INTO THE SILENT SEA were a movie, the Hollywood hyperbole would describe it as Hellboy's greatest adventure,” said Gary Gianni. “Yes... it's Hellboy as you've never seen him before, laughing , loving and battling his way across the stormy seas! You'll be thrilled as he faces cosmic forces terrorizing a haunted ship manned by a desperate crew! Be sure not to miss HELLBOY: INTO THE SILENT SEA, the biggest comic book event of the year!"


HELLBOY: INTO THE SILENT SEA is the third Hellboy original graphic novel, following the classics, HELLBOY: HOUSE OF THE LIVING DEAD by Mignola, Richard Corben and Stewart (2011) and HELLBOY: THE MIDNIGHT CIRCUS by Mignola, Duncan Fegredo and Stewart.
Posted by Monster of the Week.com at 9:51 AM No comments:

Posted by Monster of the Week.com at 10:28 AM No comments: