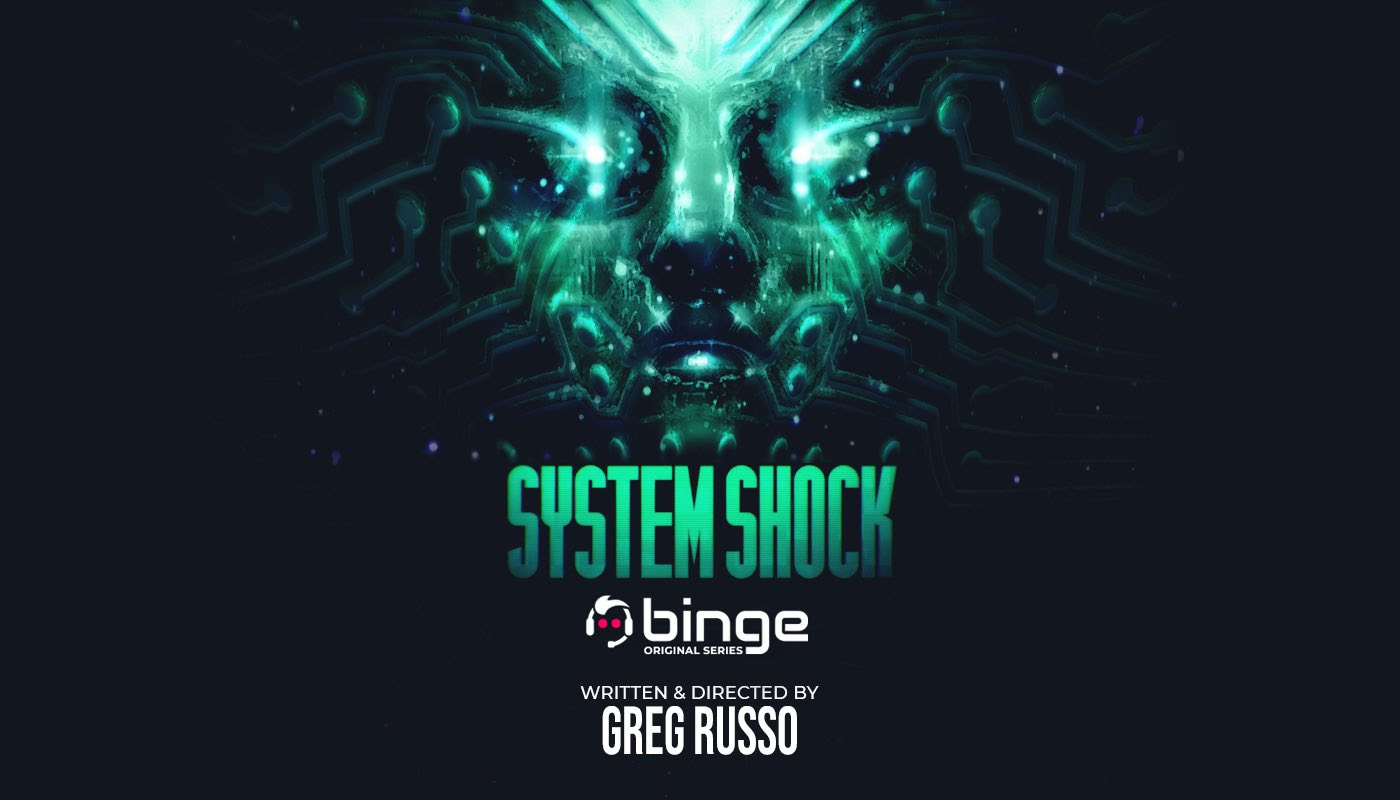 “I’m honored to have the opportunity to work alongside the fantastic team at Binge and Nightdive Studios to bring the iconic System Shock franchise to life,” said Russo. “I’ve been waiting for the right opportunity to make my directorial debut, and I finally found it.”

“Greg is a superbly talented screenwriter who possesses an unmatched knowledge and passion for gaming,” said Ungar. “His artistic approach to storytelling and his deep understanding of the source material will undoubtedly get fans excited about this new franchise. We’re thrilled to be bringing him on board and can’t wait to share his vision with audiences worldwide.”

“I’ve always believed that a live-action adaptation of System Shock would be the perfect medium to retell the harrowing story of Citadel station and its rogue AI that subjects the crew to unimaginable horror,” said Stephen Kick, CEO and Founder of Nightdive Studios.

He added, “With Greg Russo and the rest of the talented team at Binge behind the wheel, our excitement for the live-action series has only gotten stronger. We can’t wait to see what grotesqueries and frights await!”

Posted by Monster of the Week.com at 4:00 AM